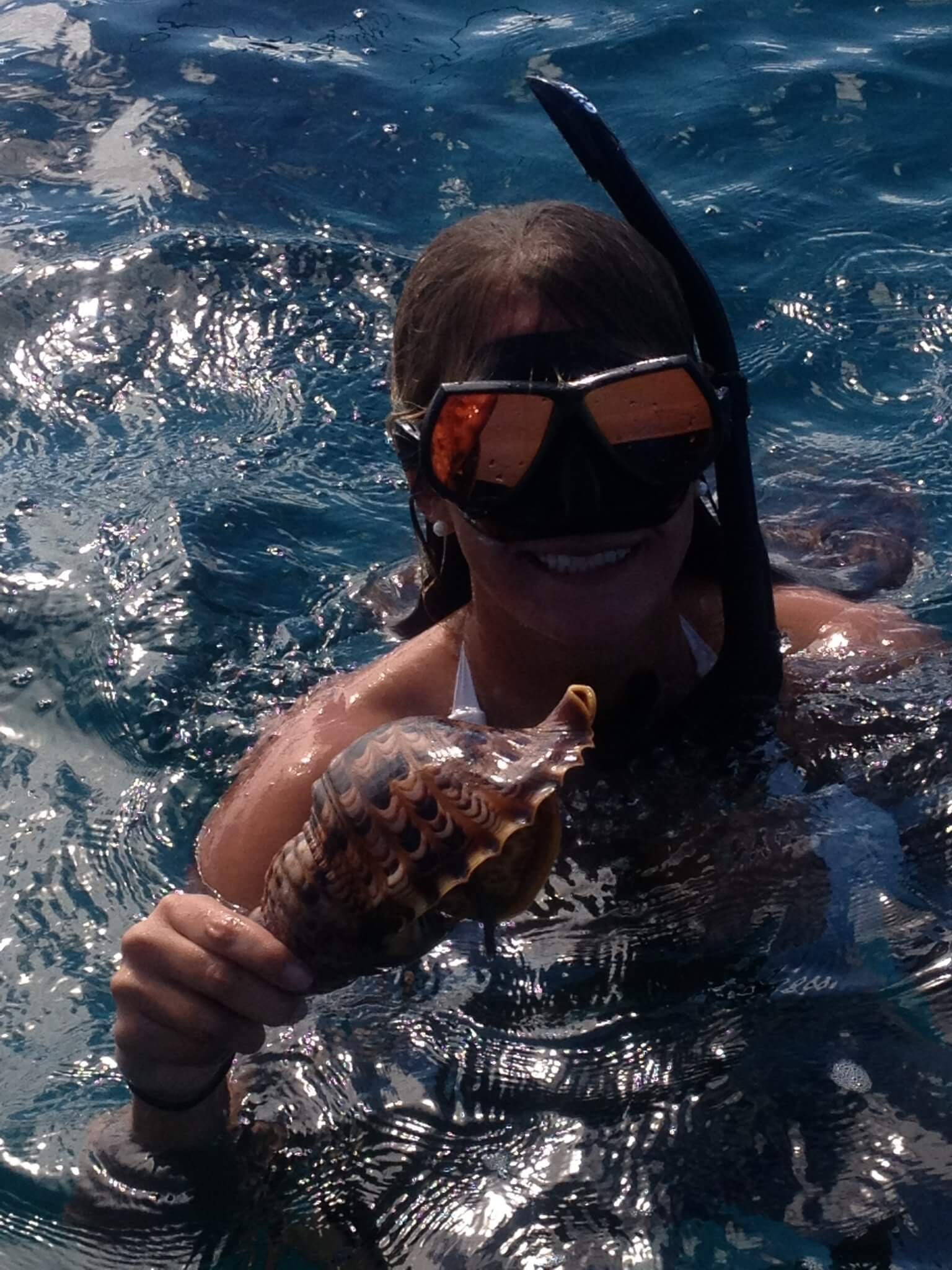 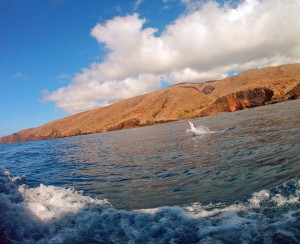 Lanai snorkeling is consistently placed within the top ten places to snorkel in the world, by numerous publications. Lanai is the sixth largest Hawaiian island. The island is comma shaped with an area of 140.5 square miles and is about 18 miles long. Lanai once produced 1/2 of the worlds pineapple, things have since died down dramatically. The island is home to less than 3000 people, which means a rugged and undeveloped backdrop to its many pristine snorkeling spots. The water temperatures around the island of Lanai vary little with the seasons, 70-75 from November to April and 75-80 from May until October. Our ocean rafts leave from Lahaina harbor daily and cross the Au'au channel to explore the many different snorkel spots Lanai has to offer.

A few of our favorite Lanai snorkeling spots include:

Shark fin, which is named for the rock that protrudes from within the middle of the small bay that is shaped like a shark fin piercing the surface. The North side of shark fin rock is covered with bright orange tubastera coral and red coral. This spot is also teaming with lemon butterfly fish, the combination of the red and orange corals and the bright yellow fish is truly spectacular.Wash rock is a giant pinnacle rising from a depth of 65 feet to a mere 3-4 feet below the surface. You can snorkel this amazing spot from above in the shallow water or explore down the sides of the pinnacle. The marine life present at this Lanai snorkeling spot is some of the most diverse you will see.Lovers rock is not only a spectacular photo opportunity but offers great snorkeling. This spot is right outside of a marine conservation district and is also right next to the world famous dive spot "cathedrals". This spot it a place with a lot of "nooks and crannies" to explore. To top it all off , you are likely to see spinner, spotted, and bottle nosed dolphins at all of these spots. 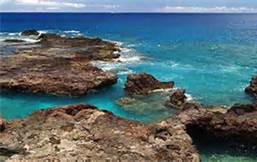