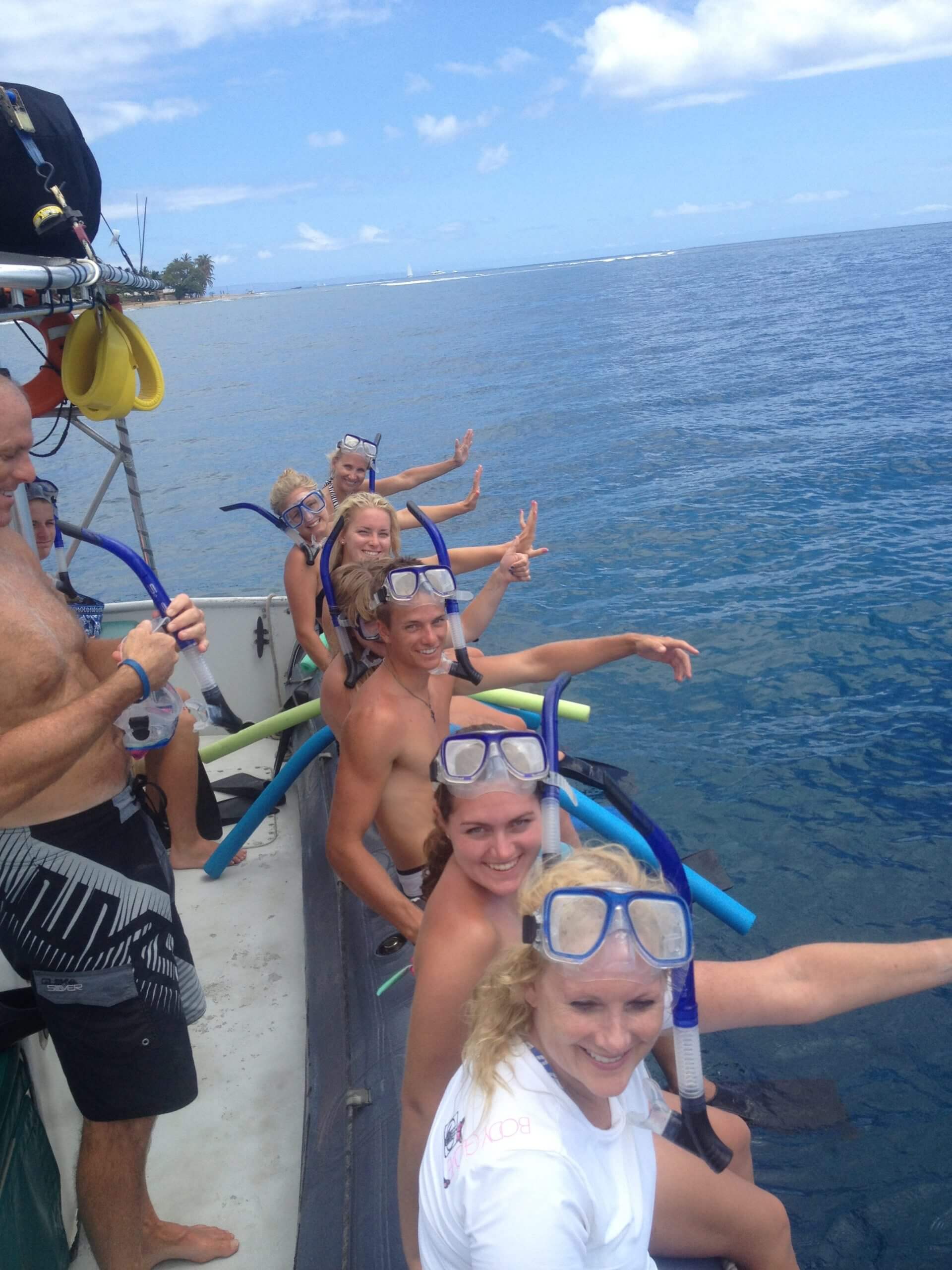 Snorkeling around Lanai will be a highlight to any vacation. 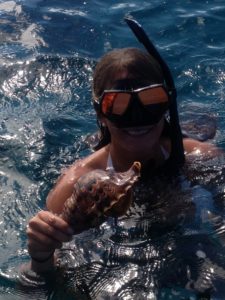 Lanai is the sixth largest of the Hawaiian Islands, has been ranked one of the top ten snorkeling destinations in the world numerous times. The pristine condition of its beaches, bays and harbors is due in large part to the fact that almost the entire island is privately owned and sparsely inhabited. Spinner and bottlenose dolphins are the most notable representation of the vast aquatic life that inhabits the warm tropical waters of the island. They’re known to playfully swim amongst the divers and snorkelers who visit.

One of the best places for snorkeling in Hawaii is the magnificent Manele Bay, which borders onto Hulopoe Beach. Both feature crystal clear visibility of up to100 feet. Part of this area has also been designated a Marine Life Conservation District making it nearly incomparable as a snorkeling destination. A few miles offshore from Manele Bay is another amazing Lanai snorkeling spot dubbed Lover's Rock (or Sweetheart Rock). Slightly east of that location is a less obvious rock formation called “Wash Rock,” with breathtaking underwater views.

If you have the chance, snorkeling in Lanai is not to be missed. Let us do all the work so you can avoid the long ferry ride and even longer hikes it would take to get to Lanai on your own. Just park you car and hop on one of our high speed eco rafts that leave daily from Lahaina harbor.