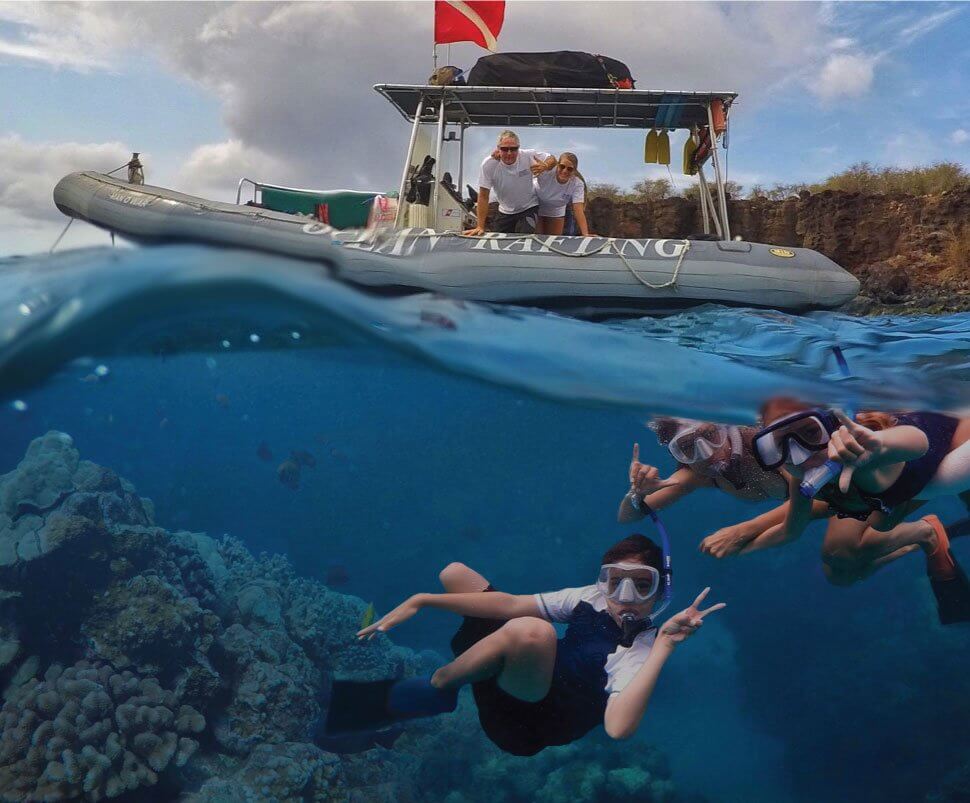 Honolua Bay Snorkeling – The Best Way to Enjoy Your Vacation

Honolua Bay may be most known for the impressive competitions that have made it one of the most popular surf destinations in the world— but during the off season for surf, it is known amongst locals as a snorkeling hot spot and home to some of the most amazing sea life that the island has to offer.

Where is Honolua Bay?

Honolua Bay is located just north of Kapalua, West Maui. When you are driving up the West Coast of Maui it almost feels as if you are taking the road to the end of the Earth when you finally come across this oasis.

Honolua Bay, Mokule’ia Bay and Lipoa Point are all part of an area known as “the ahapua’a of Honolua”. It is a mix of agricultural and conservation land tended by the world renowned Maui Land & Pineapple Company who runs out of Lahaina, the town a bit further South that the Northwestern Bay.

If you are looking to spend the day exploring the ocean and Maui's marine life, make sure to book a snorkel tour that explores all aspects of Honolua Bay and ventures into the unique nooks rife with the different marine life that Maui has to offer.

What Makes Honolua Bay So Special?

Like most places on Maui and among the islands that populate Maui County— there is a special energy that exists within Honolua Bay.

The sea life that either seasonally populates the areas (like young calves and mother humpback whales) or are permanent residents (like the over 20 reef fish that are only native to the island of Maui); appear almost magic.

Honolua Bay, as mentioned, is not only a popular snorkeling destination, but a world renowned surf spot that hosted the woman’s USA olympic qualifiers back in 2019. In fact, Hawaii born and raised Carrissa Moore won and took home the gold in the postponed Olympics in the summer of 2021. 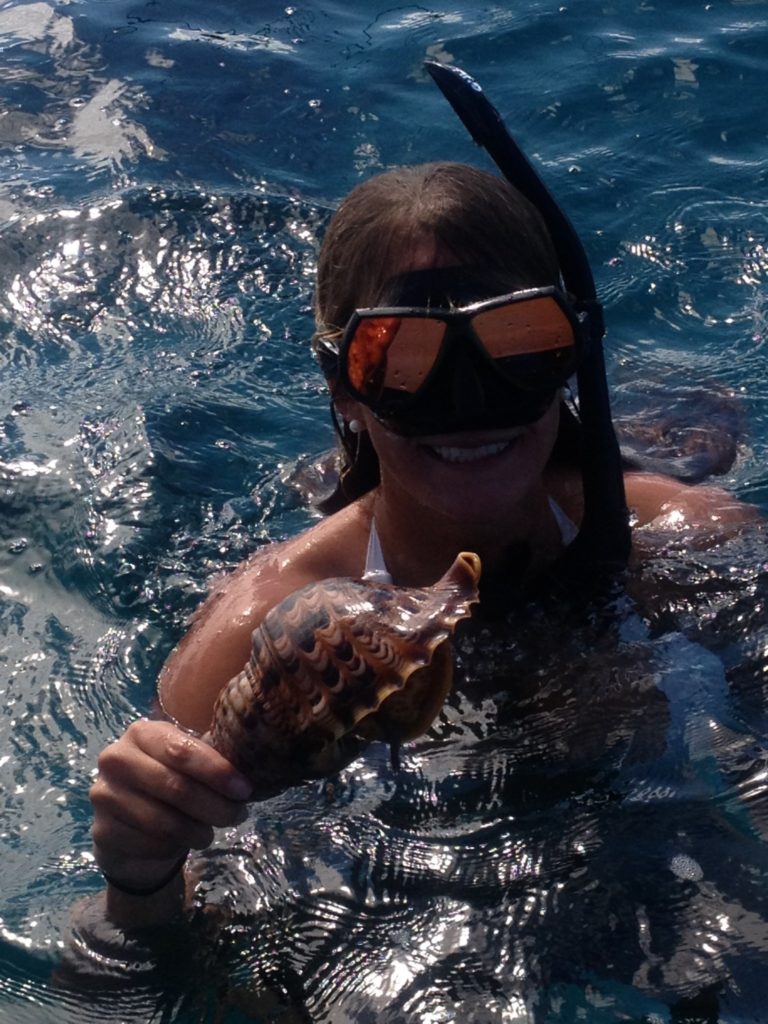 What Can I Do At Honolua Bay?

Snorkeling at Honolua Bay is probably the most popular excursion in summer months. While there are experienced surfers that surf the giant waves that come through the bay in the winter, there is little to no surf in the summer months, making it a desirable snorkel destination. Sometimes wind or rain can prevent snorkeling this spot, it's always best to check with the local snorkel store or trust your boat captain to take you to snorkel spots with the best and safest conditions.

This snorkel adventure usually involves departing from Lahaina and cruising around the West Side of Maui. You will be able to get an unparalleled view of the West Maui mountains as you curve around the cliff faces that line the coast.

If you plan well ahead you may align this excursion with whale season— the most popular ocean activity that exists for visitors and locals alike.

If you book your snorkeling tour between late fall and early spring you are sure to encounter an entourage of mother humpback whales and calves as you sail towards the final destination.

These whales will also most likely put on a show for you, breaching, jumping, and tail slapping their way up the coast. Booking your Honolua Bay snorkel alongside whale season is really a two-for-one experience unlike no other.