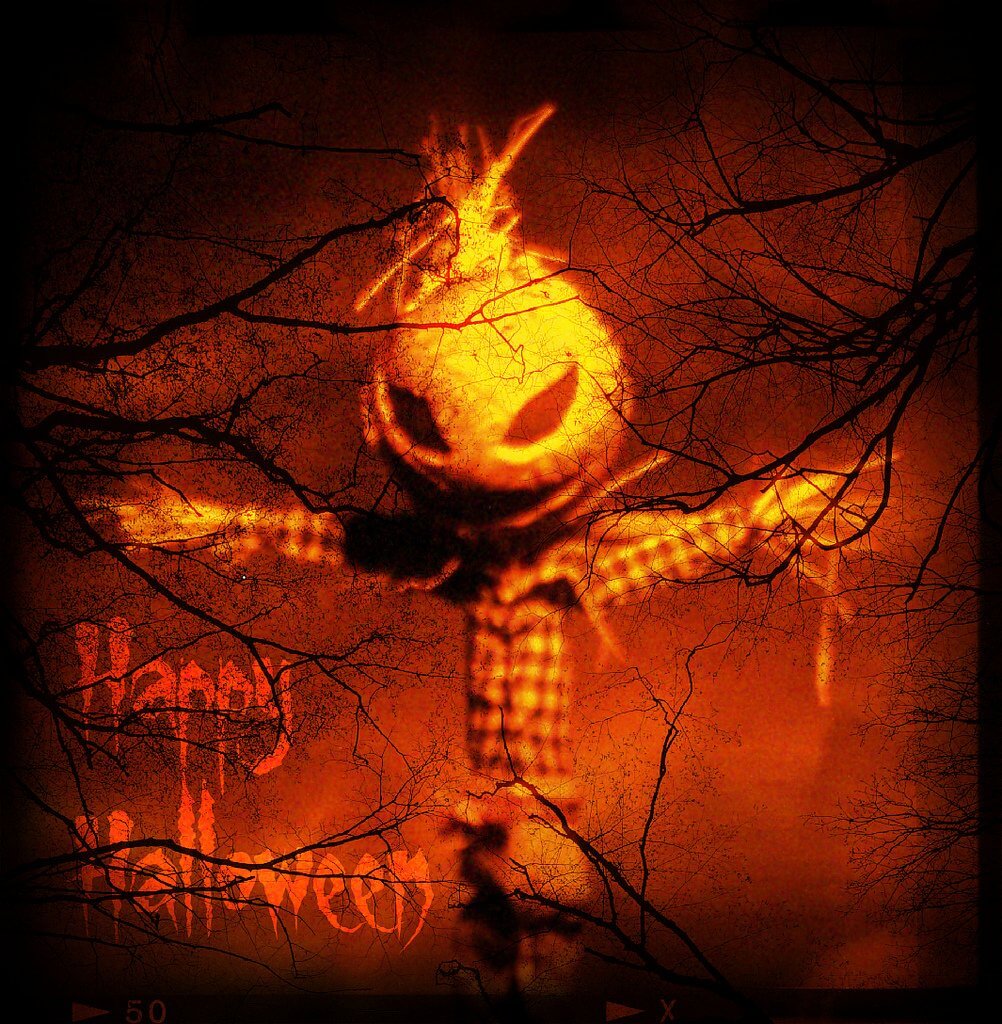 Our half day snorkel will have you back in time to get all costumed up for the biggest party in the Pacific!

"Halloween in Lahaina on Maui” returns to world famous Front Street on Friday, October 31, 2015. Highlights include the 37th Annual Keiki Halloween Costume Parade at 4:30pm. Maui keiki are invited to come in costume and parade down Front Street to Banyan Tree Park, receive a congratulatory ribbon and bag of treats. Come enjoy The Lahainaluna High School Marching Band. Halloween in Lahaina can be so much funand is also known as the Mardi Gras of the Pacific. Why not head out for our half day snorkel tour and spend the first half of your day snorkeling and dolphin watching. What a wonderful Halloween that would be. We return to the harbor around noon which will give you plenty of time to rest and put your costume together before you head to the biggest party in the Pacific. There will be live entertainment at Campbell Park begins at 6pm featuring The Haiku Hillbilly's “Halloween in Lahaina” is supported by Lahaina merchants and the sales of the “official” Halloween T-Shirt which is on sale now ...at the Lahaina Visitor Center at the Old Courthouse open daily from 9am to 5pm and at Campbell Park on Halloween Starting at Noon. All are invited to join in the keiki activities at Campbell Park or enter the Costume Contest Halloween night at Banyan Tree Park from 7pm-9pm. Sign up begins at 6pm at a Pioneer Inn retail store on Hotel Street adjacent to the main stage in Banyan Park. There is a $1,000 grand prize given for the costume contest! and a DJ will be spinning at the Banyan Tree Park from 6:30 to 9:30. Have Fun and be SAFE.