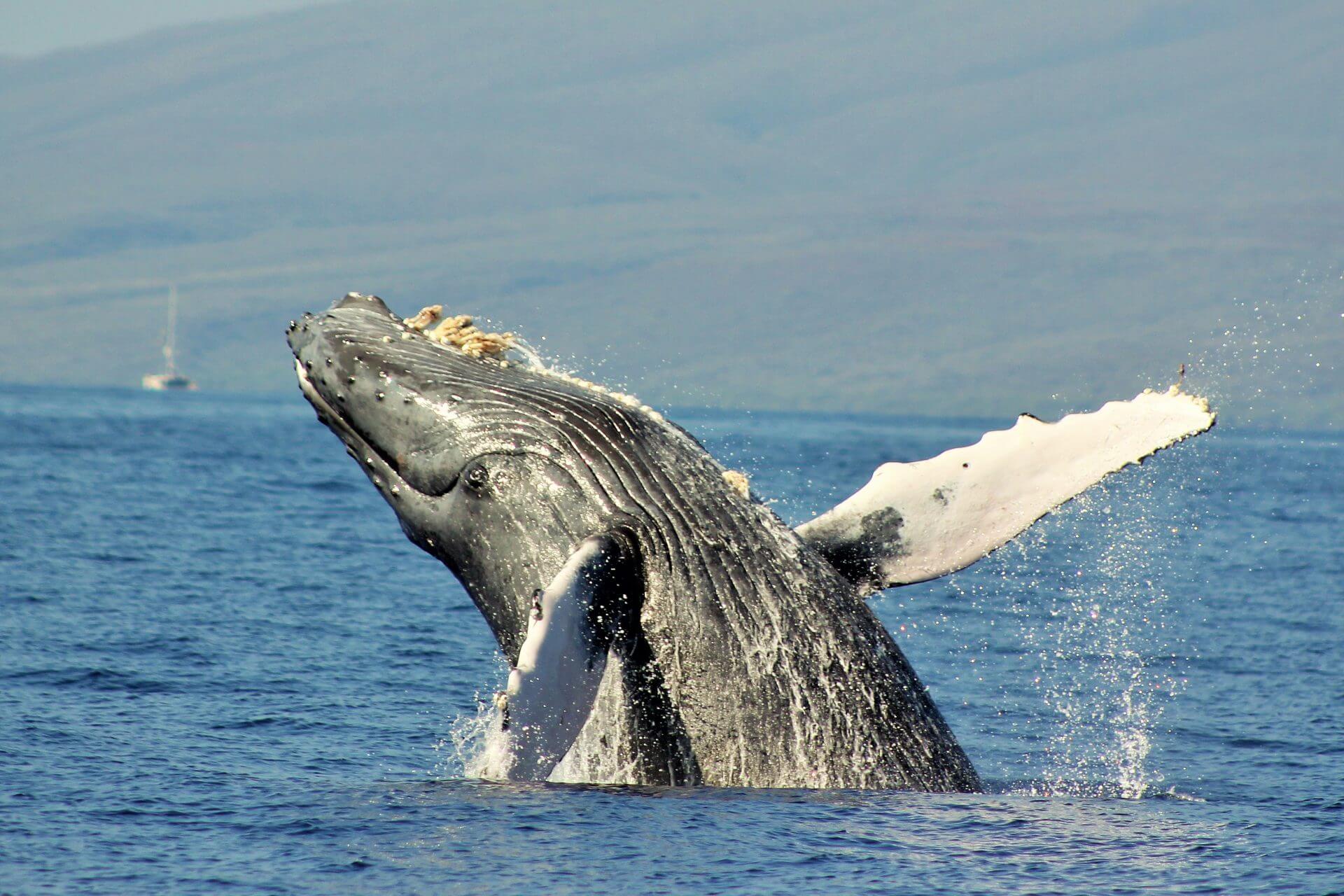 Whale watching from Lahaina Harbor, make a day of it!

Whale watching from Lahaina Harbor, make a day of it! 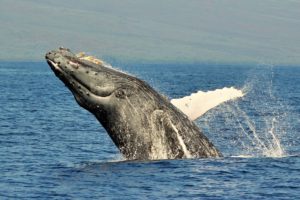 Maui is your gateway to some of the best whale watching in the world. The waters off of West Maui are shielded by the West Maui Mountains and Haleakala, creating calm and clear waters for high visibility. Humpback whales are also drawn to the area’s shallow waters, less than 600 feet deep, making Maui an ideal spot to start your voyage during the winter whale watching season from December to May.

Treat yourself to scenic ocean views as expert guides take you to the best spots to observe whales playfully surfacing, tail slapping, or blowing spouts in the air. Regulations prohibit boats from approaching within 100 yards of a whale and you should never swim with or touch whales or any other marine mammals.

After your whale watching tour take some time to explore Historic Lahaina town, make the day of it. From 1825 to 1860, Lahaina was the center of whaling in Hawaii. This port town was once the royal capital of the Hawaiian Kingdom before it was moved to Honolulu in 1845. During this time, Lahaina was known as the Pacific’s most significant whaling port. At its peak, whalers were hunting thousands of whales each year—to the point of near extinction. Today, conservation has helped to increase the overall whale population in Hawaii.

You can still explore Lahaina’s whaling past today. Neighboring the harbor, the Pioneer Inn—which was built in 1901—recalls the ambiance of whaling days. Echoes of the past can be found throughout this historic town from the modest Lahaina Lighthouse (the oldest lighthouse in the Pacific) to Hale Paahao, the Old Lahaina Prison, where rowdy sailors were rounded up for the night in the 1850’s. Off of Kaanapali Beach, the upscale Whaler’s Village mall also has an extensive Whaling Museum that is free to the public.