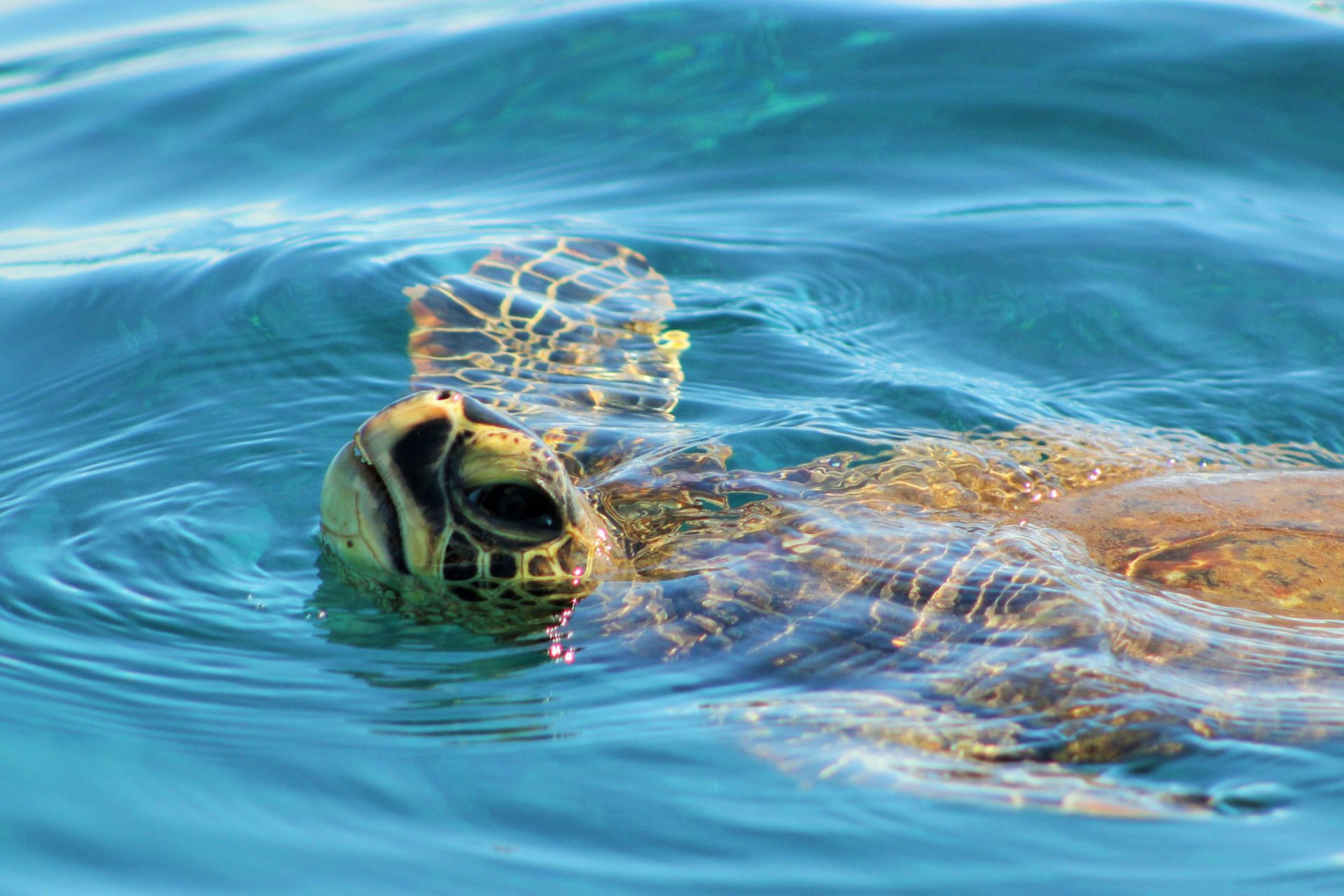 Some of the worlds most pristine reefs and landscapes

We take small groups far from the beaten path to experience some of the worlds most pristine reefs and landscapes. The island of Lana’i is home to at least three different species of dolphin. We are often met by either spotted or spinner dolphins and we ocassionally encounter the more rare bottle nosed dolphin. We’ve compiled a bit of information about each dolphin species that you are most likely to see. You can use this list to brush up before you experience these beauties first hand. All of our Lana’i snorkeling trips leave from Maui’s Lahaina harbor. If you are going to be on Maui between December and May don’t forget to book a whale watch.

Spots are the key defining characteristic in the adult dolphins. Immature individuals are generally uniformly colored and can look like a small bottle nose dolphin.  This dolphin has a long, thin beak and the upper and lower jaws are darkly colored. The chin, throat, and belly are white to pale grey with a limited number of spots. The flanks are separated into three distinct bands of color — the lightest at the bottom, followed by a thin, grey strip in the middle of the flank, and a dark-grey back. The tall dorsal fin is similarly colored. The thick tail stock matches the color of the middle band. The pan tropical spotted dolphin is very active and is prone to making large, splashy leaps from the sea. Bow-riding and other play with boats is common. They are often the first to greet our tours!

Bottlenose dolphins live in groups of between 10 and 30 members we call pods. In reality group size can vary from single individuals up to more than 1,000. Their diets consist mainly of fish. Dolphins often work as a team to harvest fish schools, but they also hunt individually. Dolphins search for prey primarily using echolocation, which is similar to sonar. They emit clicking sounds and listen for the return echos to determine the location and shape of nearby items, including potential prey. Bottlenose dolphins also use sound for communication, including squeaks and whistles emitted from the blowhole and sounds emitted through body language, such as leaping from the water and slapping their tails on the water surface. There have been numerous investigations of bottlenose dolphin intelligence. Research on bottlenose dolphins has examined mimicry, use of artificial language, object categorization and self-recognition. Their considerable intelligence has driven interaction with humans. Bottlenose dolphins are popular from aquarium shows and television programs such as Flipper. They have also been trained by militaries to locate sea mines or detect and mark enemy divers. In some areas, they cooperate with local fishermen by driving fish into their nets and eating the fish that escape.